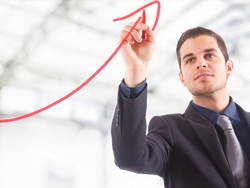 ⫿I am pleased that the labour market has improved last year, and I expect it to make further progress this year towards reducing the overall unemployment rate,??? notes the Hon. Premier and Finance Minister, Mrs Juliana O’Conner-Connolly.

The final results of the Labour Force Survey, released today by the Economics and Statistics Office, also present an analysis of Cayman’s labour force, unemployment rate, and persons who are not economically active.