Home / News / Caymans’ economy expanded by an estimated 3.0% in the First Quarter 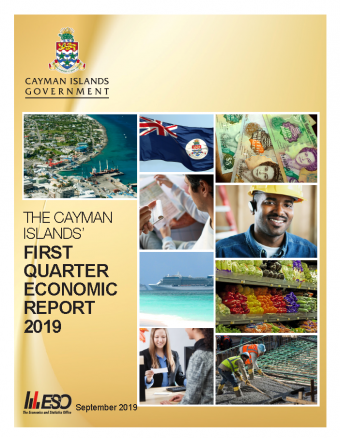 Caymans’ economy expanded by an estimated 3.0% in the First Quarter

Economic activity in the Cayman Islands as measured by the gross domestic product (GDP) in real terms is estimated to have grown by 3.0% in the first three months of 2019.

Indicators show that the economic performance was broad-based, led by expansions in hotels and restaurants (7.9%), wholesale and retail trade, repair and installation of machinery (5.9%), construction (5.8%), other services (7.1%), and real estate (5.2%).

Economic activity for the quarter was in the context of robust stay-over tourist arrivals and continued growth in construction and auxiliary sectors which boosted higher employment and population levels.

The central government’s outstanding debt fell anew and settled at $417.4 million as at March 2019, lower than the $447.2 million recorded for the same period in 2018.