Home / News / Caymans’ economy expanded by an estimated 0.4% in the First Quarter 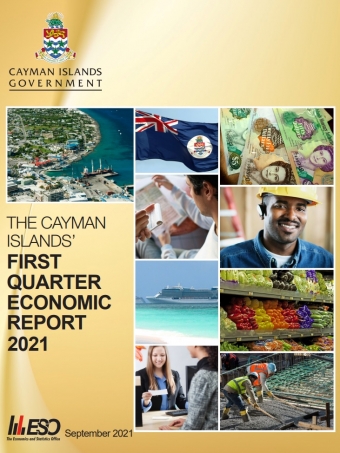 Caymans’ economy expanded by an estimated 0.4% in the First Quarter

Economic activity in the Cayman Islands, as measured by the gross domestic product (GDP) in real terms, is estimated to have increased by 0.4% in the first three months of 2021.

Indicators suggest that the growth in economic activity was largely driven by increased output in the financial services, business activities and construction sectors. The construction sector grew by 12.8%, while the business activities sector expanded by 5.2%. The financing and insurance services sector, which remains the largest contributor to GDP, grew by an estimated 4.3% for the quarter.

Economic activity continued to be negatively impacted by the closure of Cayman’s, which led to a significant reduction in hotels and restaurants.

The central government recorded an overall surplus of CI$188.5 million in the first three months of the year. This resulted from revenue of $404.2 million and expenditure of $215.7 million.

For more information on the “The Cayman Islands’ First Quarter Economic Report 2021,”