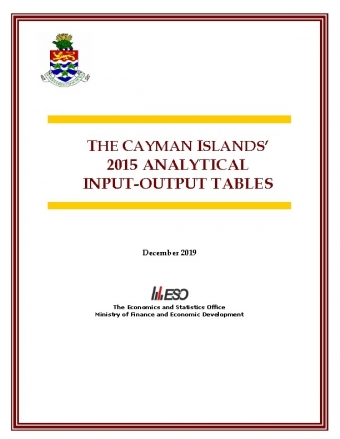 The input-output (I-O) table of the economy presents a comprehensive and detailed outline of the sales and purchases of goods and services among producing industries and final consumers during a particular period of time. One key feature of input-output tables is its contribution to various demand multipliers, which typically show the effects of an exogenous change in an industry’s demand on final Output.